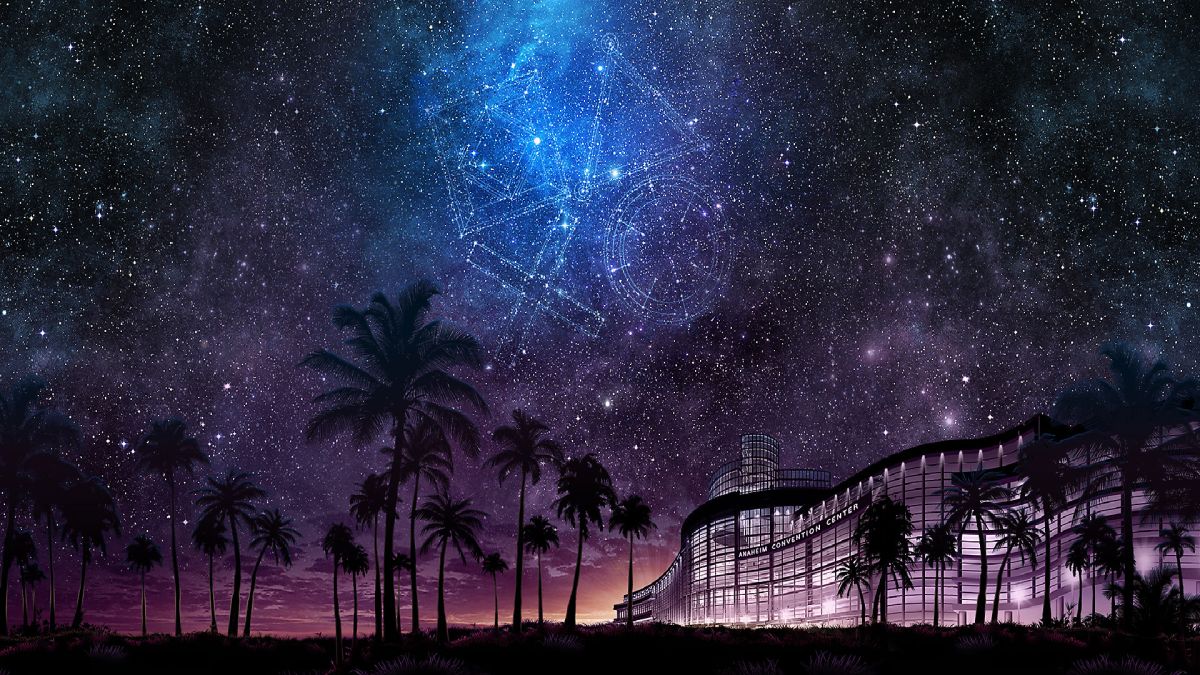 The annual celebration of PlayStation kicked off Friday night when thousands of PlayStation fans packed into the Anaheim Convention Center for the Opening Celebration of the fourth ever PlayStation Experience. Taking a different tone than the traditional conferences we’ve seen at E3 and Gamescom, this year the stage was set with couches and chairs where various PlayStation executives and designers wearing ill-fitting blazers and graphic tees sat down and had a more personal presentation for the PlayStation fans watching. END_OF_DOCUMENT_TOKEN_TO_BE_REPLACED

I love trophies. I obsess over them more than I should, and maybe that takes away from my gaming experience. But in the case of Drawn to Death it actually made it better. That’s because this game that I didn’t exactly love in our review did something really cool with its story: it hid it in the trophies. END_OF_DOCUMENT_TOKEN_TO_BE_REPLACED

Downwell is a vertically scrolling, roguelike, platforming shooter released for PC/IOS/Android on October 15th, 2015. It was developed by @moppppin, @strotchy, @KissaKolme and published by @devolverdigital. For more info check out their site. Gifs courtesy of mopppin’s blog and screenshots taken by myself.

Downwell is gem. It’s small, it’s of very high quality and most of all shines bright with very tight gameplay. Saying it’s a small is in no way a bad thing. Quite the contrary, Downwell is the perfect size for what it is trying to achieve. There is very little clutter on the screen at any given time. The main focus is on the strip down the center of your screen where all the action takes place. Downwell is a part of the recent deluge of wonderful and thoughtful pixel art games that are coming out lately like Shovel Knight and Axiom Verge. These are games that are more like love letters to the 8bit and 16bit era of video games. END_OF_DOCUMENT_TOKEN_TO_BE_REPLACED

Guacamelee! Super Turbo Championship Edition is a remaster of the Metroidvania beat ’em up platformer Guacamelee! which released for the PS3 and Vita back on April 9, 2013. Guacamelee! STCE released for PS4, Xbox One, Wii U and PC on July 2, 2014. It was developed ad published by Toronto based DrinkBox Studios (@DrinkBoxStudios). For more info check out the game’s site.

Guacamelee! has a simple enough premise. Juan just wants to go to the fireworks with El Presidente’s daughter. Unfortunately for Juan, there’s a certain demonic skeleton named Calaca who wants to combine the world of the dead and the living and become the ruler of all. Of course, this creates a slight conflict. While the premise may be simple the game itself is something special. Drinkbox Studios has delivered a very special, very endearing story in the form of a Metroidvania style platformer. END_OF_DOCUMENT_TOKEN_TO_BE_REPLACED 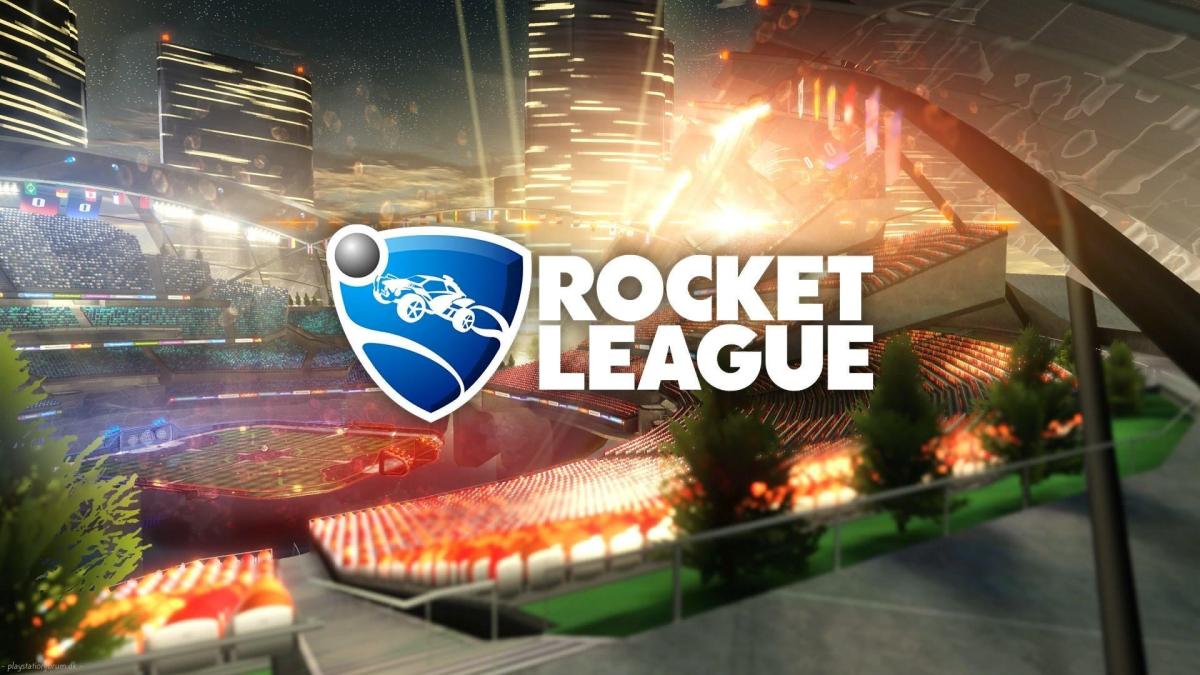 Rocket League is an action sport… car.. thing, game released for PlayStation 4 and PC on July 7th, 2015. It was developed and published by Psyonix Studios (@PsyonixStudios). For more info check out their site.

Psyonix’s sequel to the well received (but poorly named) hit PS3 game Super-Acrobatic-Rocket-Powered-Battle-Cars released on the PS4 in July as a part of the PlayStation Plus instant game collection. After spending several weeks playing this polished, rocket-fueled arcade game I can’t stress just how fun it is. It’s one of the finest arcade games I’ve played in quite a while.

END_OF_DOCUMENT_TOKEN_TO_BE_REPLACED 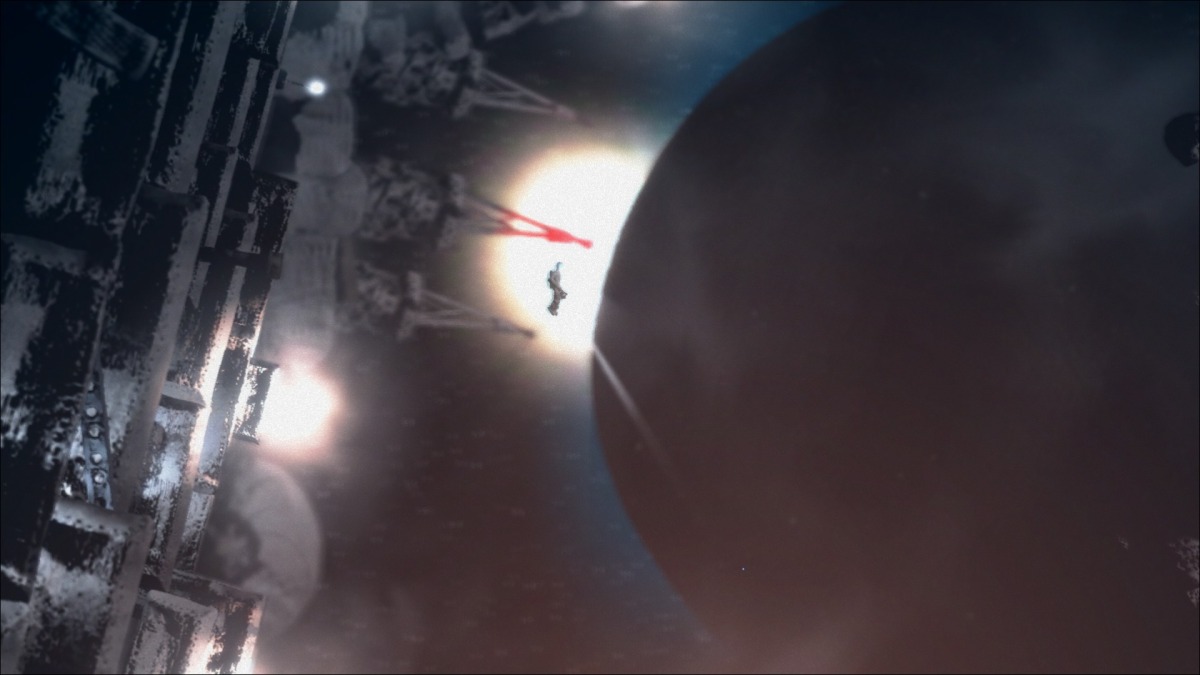 The Swapper is a puzzle-platformer released for PlayStation 4 on August 5, 2014. It was developed by @facepalmgames, @ottobeing, @carlojump, @TomJubert and published by Facepalm Games. For more info check out their site.

Space, the final frontier. Both for human exploration and, in the case of Facepalm Game’s mind-bending game The Swapper, puzzle solving. But The Swapper is so much more than puzzles. It’s about the atmosphere. It’s about the story. It’s about the prodding, ethical questions brought about by cloning and transferring your conscious. The Swapper really challenges the player’s perception of conscious and forces you to question what you are at your core. It’s really good science fiction and very reminiscent of some of the best Star Trek episodes I’ve ever seen. END_OF_DOCUMENT_TOKEN_TO_BE_REPLACED

Journey is an adventure platformer released for the PS3 on March 13, 2012 and for PS4 on July 21, 2015. It was developed by thatgamecompany (@thatgamecompany) and published by SCE Sony Santa Monica (@SonySantaMonica). Screenshots taken by myself.

When I played thatgamecompany’s Journey on PS3 back in 2012 I wasn’t sure what to expect. I had never played either of the two previous games by this studio, Flow and Flower. I hadn’t even seen a single screenshot from it. All I knew of Journey was what everyone was saying about it. You just had to play it. And so I did. And I’m so glad that I did. I was blown away by how different Journey was than anything I’d played before. It’s gorgeous. It’s fantastical. It is an experience. Now two years later Journey is still just as pretty and enjoyable on the PS4. END_OF_DOCUMENT_TOKEN_TO_BE_REPLACED