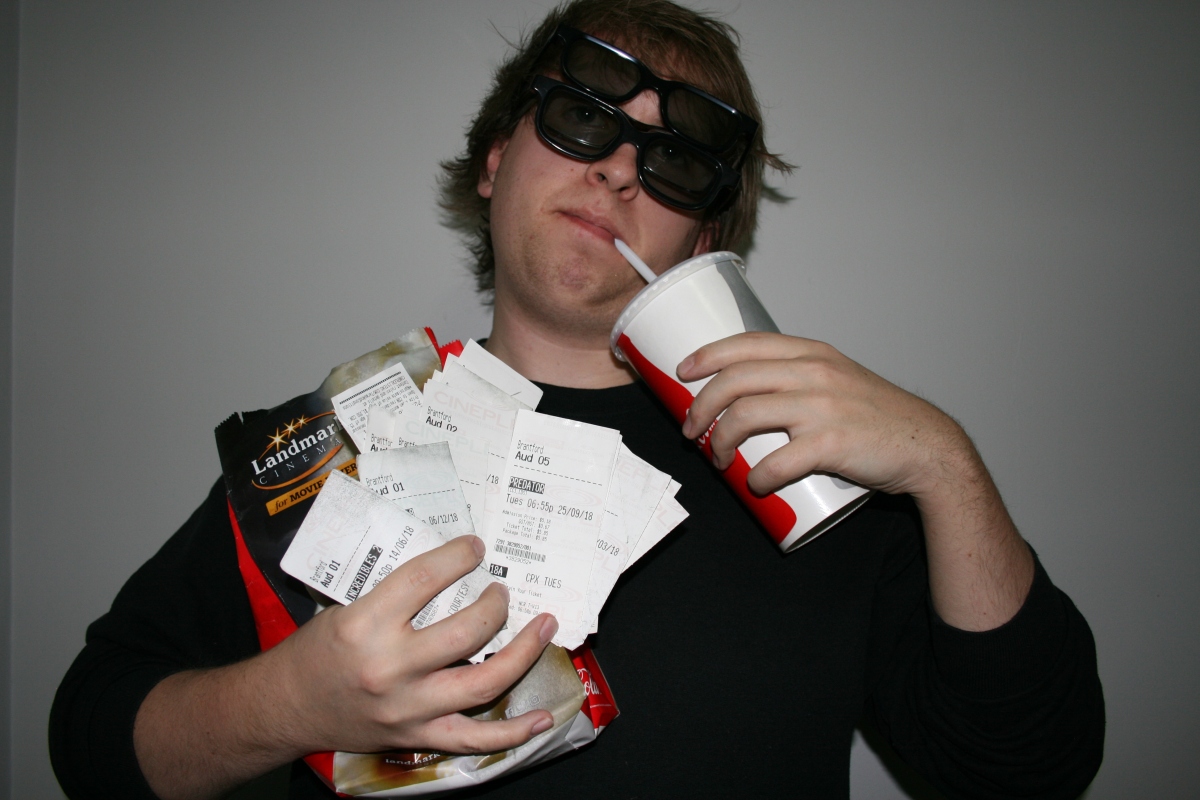 I saw more movies in theatres this year than in any other year of my short life so far.

END_OF_DOCUMENT_TOKEN_TO_BE_REPLACED 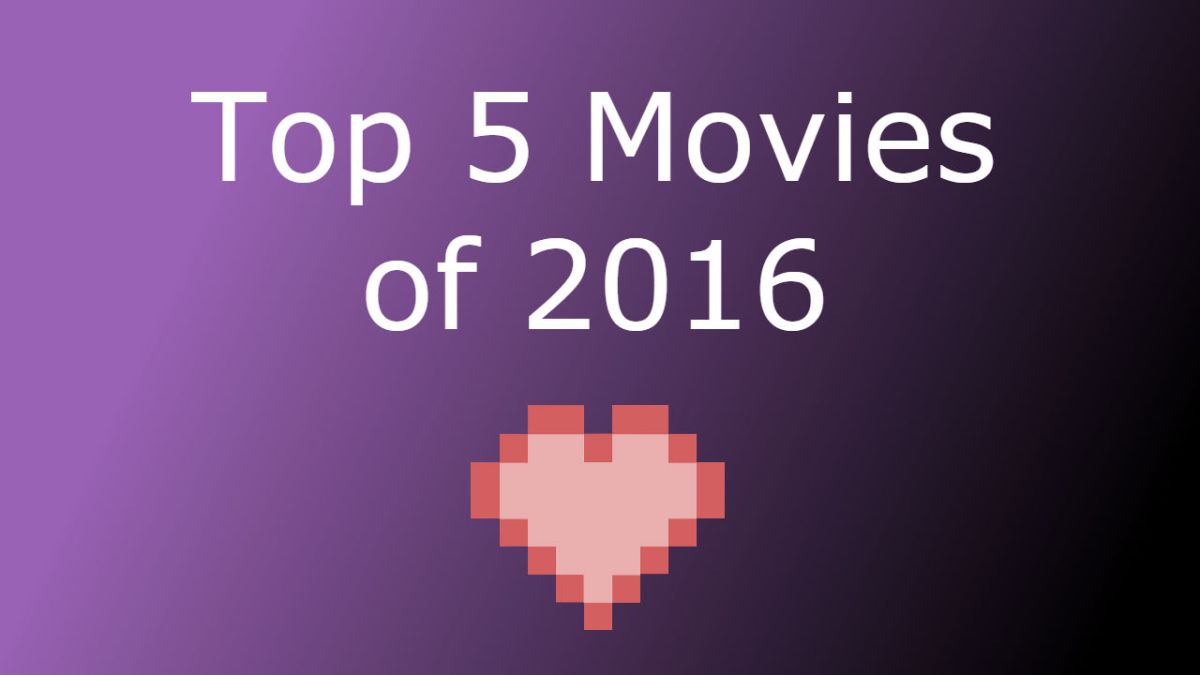 We typically write about games, but Jen and I saw so many movies this year we wanted to share our favourites. There were so many great films this year and so many awesome performances. It was another great year for strong female leads, from Star Wars to Moana to Ghostbusters– the next generation of young girls and boys will grow up with the best cast of diverse and empowered female characters ever. So here’s our favourite films from the year that was 2016. Enjoy! END_OF_DOCUMENT_TOKEN_TO_BE_REPLACED 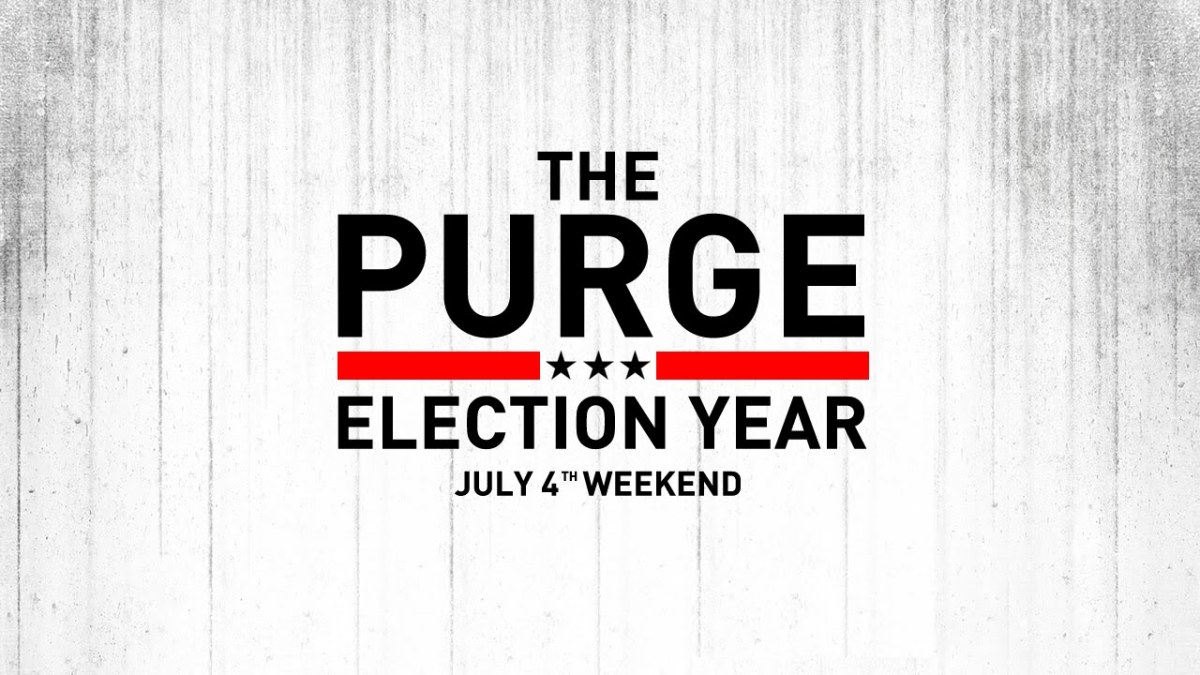 The Purge: Election Year is a horror film released in North America on July 1st, 2016. It was directed by James DeMonaco and stars Frank Grillo, Elizabeth Mitchell and Mykelti Williamson (@mykeltiwmson).

Calling the third instalment in the Purge franchise “Election Year”, releasing it on the July 4th weekend and making the tagline “keep America great” was a brilliant marketing move that capitalised on the current drama surrounding the bid for the American presidency. It especially calls out the republican nominee Donald Trump. But Election Year is so much more than just a marketing move. Underneath, it is a politically charged movie both in its presentation of a tumultuous, dystopian future America but also as a commentary on the current presidential race. In fact, Election Year is so blatant in its connections to the rise of racist and elitist politics in the United States, I would say that the movie is attempting to suggest that a future America where Trump is president would not look too different from the America presented in the Election Year. And that poignant, terrifying suggestion is what takes The Purge: Election Year from a typical trope-laden action flick to a thought-provoking commentary on the current state of America. END_OF_DOCUMENT_TOKEN_TO_BE_REPLACED 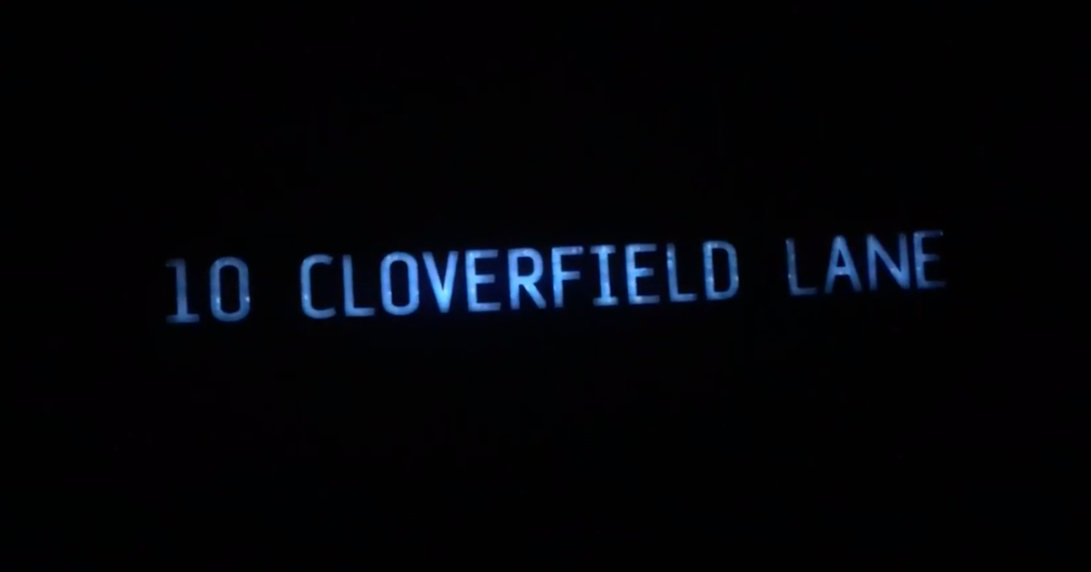 I saw 10 Cloverfield Lane with my girlfriend the other night and was totally into the movie all the way up until the last ten minutes. Everything up until that point had been very engaging. It was tense, scary, thrilling and wonderfully shot. There were so many scenes that had me on the edge of my seat in anticipation. So many moments that shocked me to the point of disbelief. But the ending? The ending blows harder than a kid blowing into his DS playing Wario Ware. END_OF_DOCUMENT_TOKEN_TO_BE_REPLACED Ant-Man is a Marvel superhero film released in North America on July 17th, 2015. It was directed by Peyton Reed (@MrPeytonReed) and stars Paul Rudd and Evangeline Lilly (@EvangelineLilly).

Everyone is wondering when the superhero genre will reach the saturation point. Marvel has been releasing two or three movies a year almost without fail and some people are beginning to become numb to the awe factor we all felt seeing the avengers assemble for the first time back in 2012. I was even more worried about this movie when Marvel announced back in 2014 that the original director Edgar Wright was leaving the project due to “differences in their vision of the film.” It seemed Ant-Man might be Marvel’s first flop since Iron Man 2. I’m pleased to say that almost the exact opposite is true. Ant-Man show us that there are still great stories to be told and cool ideas to be explored in the superhero genre. END_OF_DOCUMENT_TOKEN_TO_BE_REPLACED