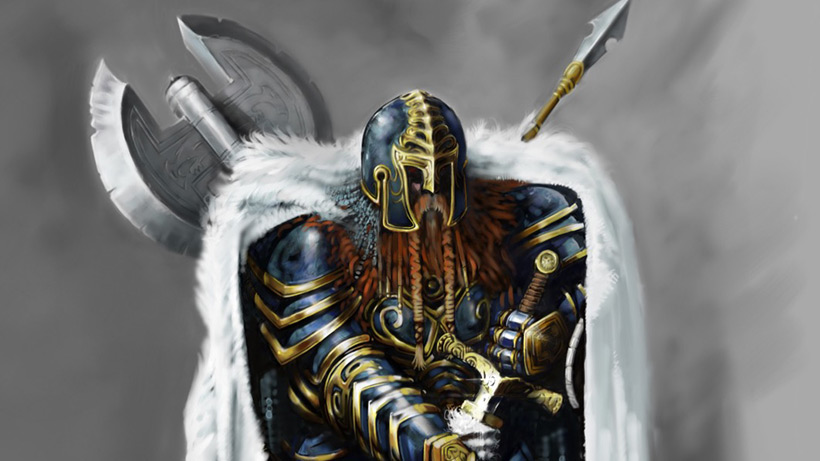 Pixelmage Games have announced a new game titled Hero’s Song. CEO and former Sony  Online Entertainment president John Smedley (@j_smedley on twitter) announced the game’s Kickstarter earlier today. Smedley confirmed in a tweet that Hero’s Song is coming to PC on Steam first and then Mac and consoles at a later date. The game is being developed by a team of seasoned, veteran developers who have worked on such notable titles as H1Z1, DC Universe, Planetside 2 and many more. Hero’s Song features many deep, rich backstories that are being written by New York Time’s best selling fantasy author Patrick Rothfuss, who wrote the critically acclaimed The Kingkiller Chronicles. There is no release date given for Hero’s Song but its Kickstarter is off to a good start having almost $30,000 raised in the first hours. END_OF_DOCUMENT_TOKEN_TO_BE_REPLACED