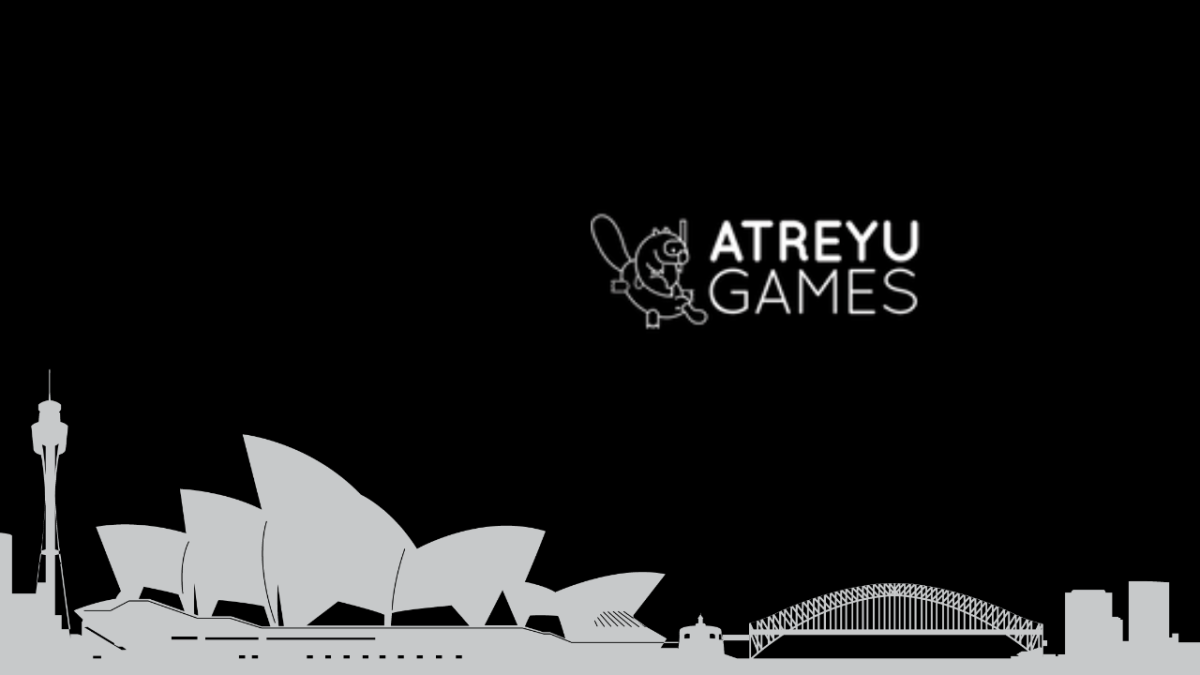 Solo developer Josh Krook is trying to redefine the exploration genre with his indie game studio.

Founded in 2016, Atreyu Games is based out of Sydney, Australia. The studio has previously released a few mobile and PC projects such as Troy: Divine Playground, Chivalry: Medieval Warfare and Them & Us.

Krook is currently running a Kickstarter campaign to fund his latest game The Cinema Rosa, a first-person exploration game set in an abandoned cinema that peaked during the Golden Age of Hollywood. With The Cinema Rosa, Krook is exploring themes loss, romance, nostalgia, regret and the psychological effects of a being in a relationship. The Cinema Rosa has been Krook’s passion project for over two years now and he’s under a year away from releasing it to the world. 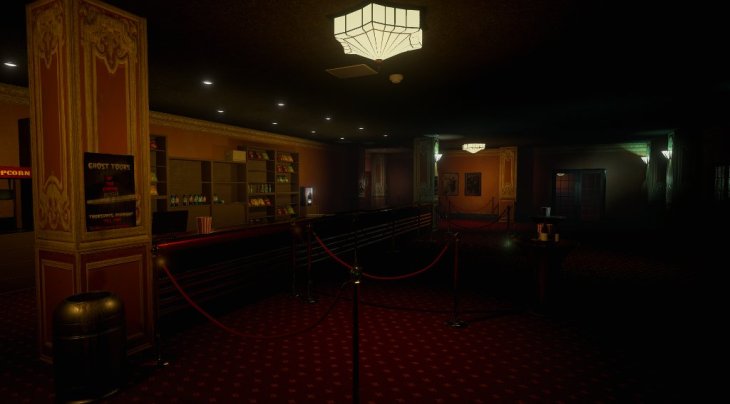 Krook actually reached out to me first, linking to his Kickstarter because he thought I might be interested and, full disclosure, I was so I backed it. You can check out the Kickstarter campaign for yourself, and you’ve got a little over two weeks to back it!

For now, learn more about Atreyu Games and The Cinema Rosa from the man behind it.

[Josh] I’ve been making games for over a decade. It basically started as a hobby and went from there.

[Stephan] What is the elevator pitch for The Cinema Rosa?

[Josh] The Cinema Rosa is an immersive, story-driven puzzle and exploration game set in an abandoned 1930s cinema.

[Stephan] What are some inspiration you’re drawing from for this project?

[Josh] The game is heavily inspired by the art and film style of the 1920s-30s, the Golden Age of Hollywood. Also known as the jazz age, this period featured art deco architecture, jazz music and an art style similar to that featured in The Great Gatsby. It’s a style reminiscent of Bioshock too.

Other inspirations include the paintings of Davis Cone. He goes around the U.S. painting these old art deco cinemas, many of which are now closed down/closing down.

I was also very heavily inspired by this Wired article on the decline of traditional film projectors. I felt it was important to make a game that celebrated cinema culture and the history of cinema in some way, and I hopefully achieved that.

[Stephan] The Kickstarter campaign claims that The Cinema Rosa will “reinvent the exploration genre” which is pretty bold, how are you going to accomplish that?

[Josh] The idea is to push the puzzle/exploration genre to its limits. Instead of just having puzzles to solve, the puzzles in The Cinema Rosa are intricately linked to an overarching story and narrative. Each puzzle solved changes the game world, reveals more about the story and introduces something of the lore of old-style cinemas.

I wanted to make a game that felt reactive and dynamic. To this end, when the narrator talks about anger – anger is shown visually on screen. The story impacts the game world and the game world impacts the story. It’s hard to explain without playing the game, but think of it like a real immersive, cinematic (no pun intended) experience.

[Stephan] How does Atreyu Games plan to avoid the scope creep that tends to affect some successful Kickstarter games?

Unlike other Kickstarter campaigns that promise the moon and fail to deliver, I have kept my promises very small and measurable. I plan to deliver a fun, engaging and immersive game environment. That’s basically it. The rewards are largely digital add-ons, but I am not promising hundreds of new levels or anything like that. From the beginning of development I have been well aware of scope creep and have planned the game to be as small as possible (without losing any key or important features).

[Josh] In all honesty, I need the money for marketing. I’ve spent my own money on development and I want to now share this game as widely as possible. A successful campaign will really help springboard the game for release (I will be able to work faster on development and I will be able to develop a stronger marketing platform). It’s really important to me to try to make this campaign a success.

[Stephan] What is the expected release date and does it change depending on the success of the Kickstarter campaign?

[Stephan] What platforms are you targeting for release?

[Stephan] What’s one thing you want everyone to know about The Cinema Rosa?

[Josh] The Cinema Rosa is filled with engaging and immersive puzzles that will test your logic, memory and creativity. From riddles and numbers to torn down poster hints, you will be hunting for clues in every room.

Thanks for reading! If you’re interested in Krook’s work and keeping up with The Cinema Rosa‘s development you should follow it’s Twitter @CinemaRosa_EU or follow the studio @AtreyuGames. You can back the game on Kickstarter right now!

If you liked this interview you can catch me on Twitter @StephanReilly.

If you want to read some of my other interviews check out my interview with IGF award winner Mattias “D!TTØ” Dittrich, my interview with RunGunJumpGun‘s music, sound and story designer Jordan Bloemen and my interview with totally rad Swedish dev Dead Toast another solo developer releasing the highly anticipated My Friend Pedro: Blood Bullets Bananas with Devolver Digital.