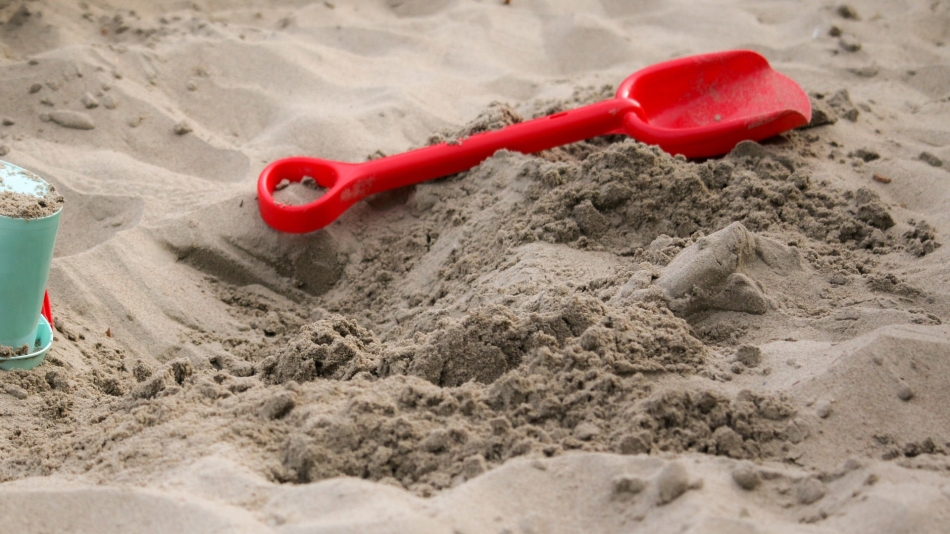 Long gone are the days of Nintendo’s Official Licensed seal of approval.

It seems that Nintendo wants as little to no curation on their platform as possible, unleashing the hordes of shovelware that plagued the Wii and continues to plague Steam.

I love indie games, you all know that. But I also recognize that 99% of indie game releases are, quite frankly, garbage. That’s why I was excited at the launch of the Switch Nintendo seemed to be selecting quality indie games to showcase in their Nindies line of releases. Gems like Stardew Valley, GoNNER, Shovel Knight, Celeste, Overcooked, Binding of Isaac and countless others. I mean just look at this lineup!

There was kind of a golden year of indie releases on the Switch these past twelve months. Granted they were mainly ports of already released indie titles, but there were also console exclusive releases like Floor Kids and Hollow Knight. But the trickle of shovelware came as well. Every time I open the eShop I wade through more and more mobile store tier trash. The #Nindie brand means less and less, and that’s disappointing.

Just this week Nintendo revealed in a shareholder’s general meeting that they want to release upwards of 30 indie games per week on the eShop. Nintendo managing executive officer Shinya Takahashi said, “In the future, we are looking to release around 20 to 30 indie games on Nintendo Switch per week, and we definitely expect to see some great games among them.” I have no doubt there will be great games among them, but those other 28 or 29 games will be pretty awful.

Now, I totally understand why they’re doing this. It’s why any platform that has grown such a massive install base as the Nintendo Switch has done this: money. Nintendo simply makes sure a piece of software functions, passing certification, then puts it on their digital storefront regardless of quality. They then pocket 30% of all that game’s earnings forever.

It makes complete business sense, but it clutters their storefront and makes it harder to find the quality games and, in my opinion, devalues their store. It also continues to devalue the #Nindies brand, which when it’s going to be slapped on 30 games a week means nothing anymore.

0 comments on “The Switch’s Shovelware Problem”