Insomniac Games have announced new game entitled Song of the Deep. In an announcement post on Insomniac’s site the game is described as a “brand-new Metroidvania-style underwater adventure.” Song of the Deep stars nautical enthusiast Merryn. With a homemade submarine Merryn sets out into the seas in search of her father, a fisherman who has gone missing. Players will explore the vast underwater world, travelling through sunken cities and creepy caverns. Players will solve intricate puzzles and fight a myriad of monsters. Using a mysterious substance called Tyne players will be able to improve their submarine with new weapons and tools. Little else is known about Song of the Deep but with E3 happening a few months before release we can expect more information to be released then. 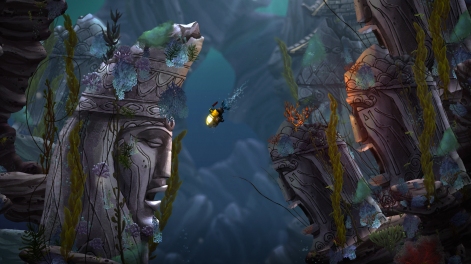 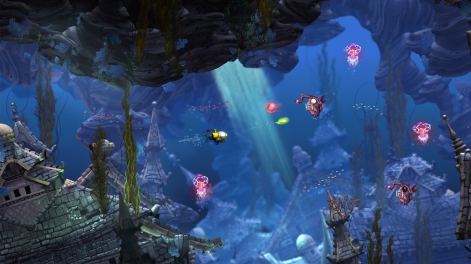 For more awesome video game content check out the rest of my blog!

0 comments on “Song of the Deep Announced”